The cloud “is the juncture of reality and the imaginary…”[1]

This body of work addresses transience, the fleeting interlude of being. It employs the image of cloud as its metaphor. Clouds are natural phenomena, indicators of weather patterns, bodies that float in the curved canopy above us, separating the Earth’s outermost field and the heavens. They are barriers, openings, symbolic bearers of foreboding and hope. Insubstantial, they nonetheless have form. They reflect and absorb light, have mass and volume, and overlap in space as any objects do. Common, ever-present, they come and go. Some are turbulent while others hover unnoticed. All are temporary and eventually fade. They are like our lives.
In his Confessions, Augustine of Hippo reflects on the mystery of time, form and the ineffable. His references to the Psalms in particular convey his thoughts about the short course of life. As in the theme of Ecclesiastes, anything whether splendid or not is impermanent and vanishes. Clouds, mists, smoke, breath and the like all fade away.
Renaissance and Mannerist paintings of split-space above and below, Baroque ceilings with their illusion of the celestial, Abstract Expressionism’s processes, American Luminism’s radiance and Japanese painting’s linearity and atmospheres have their effects on the development of these works.

Joseph DiBella, Distinguished Professor of Art, has taught at the University of Mary Washington in Fredericksburg, Virginia since 1977. He served as chair of the Department of Art and Art History from 1990 to 1993 and 1996 to 1999 and Director of University Galleries from 1983 to 1988. Instrumental in the establishment of the gallery program and Ridderhof Martin Gallery at Mary Washington, he was Director of University Galleries from 1983 to 1988 and Interim Director in 1989 and 1997-98. From 1994 to 2003 he was co-director of the University’s program in Urbino, Italy. He holds a BA in art history from Rutgers and MA and MFA degrees in painting from Northern Illinois University. A signature member of the National Watercolor Society and affiliated with other professional art organizations, he has exhibited in regional, national and international venues. 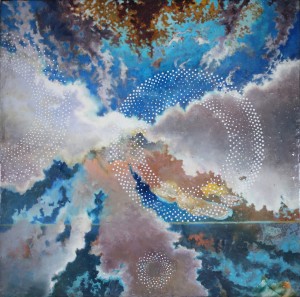 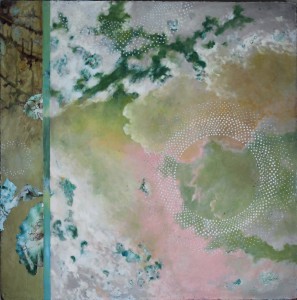 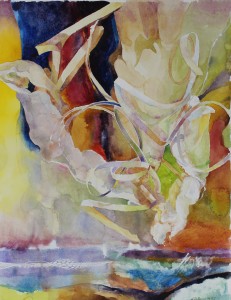 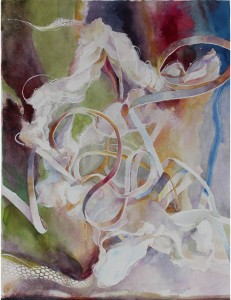 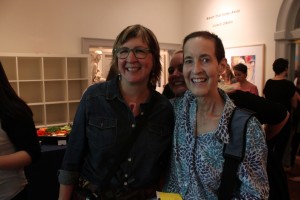 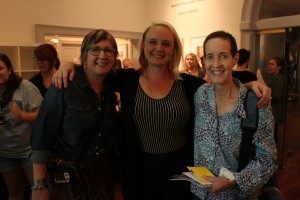 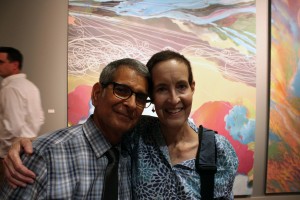 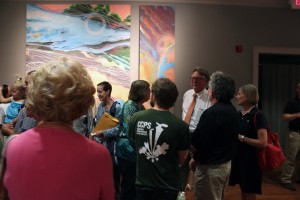 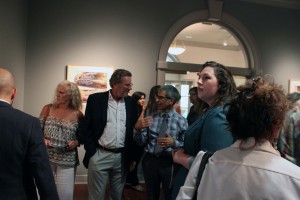 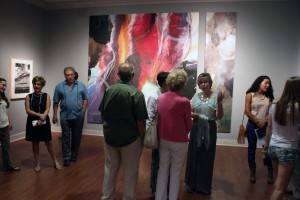 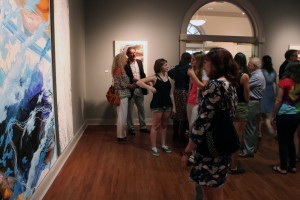 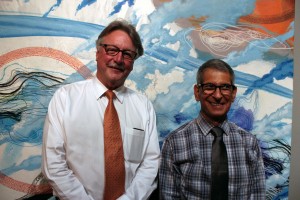 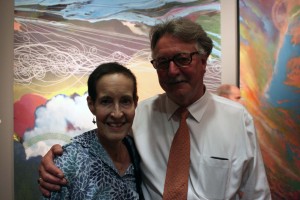 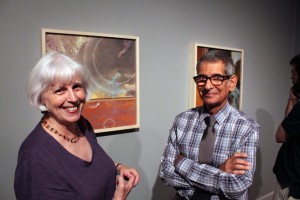