The exhibition was guest juried by Sandra Gibson and Luis Recoder, artists whose work explores the relationship between avant-garde film practice and the incorporation of moving images and time-based media into the museum and art gallery. The artists have exhibited and performed nationally and internationally at the Whitney Museum of American Art, MoMA PS1, The Kitchen, Anthology Film Archives, Sundance Film Festival, Toronto International Film Fesival, Tate Modern, among others. 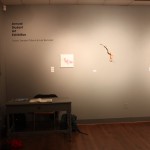 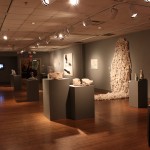 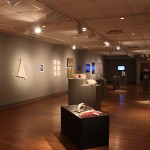 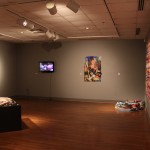 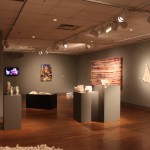 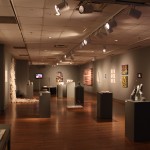 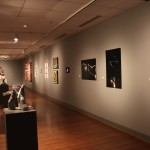 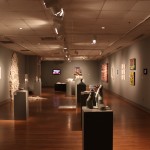 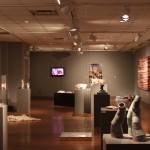 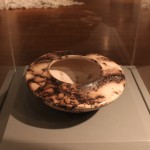 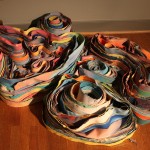 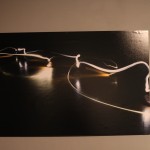 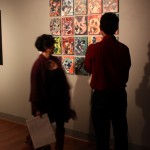 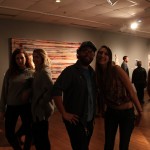 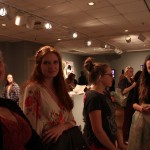 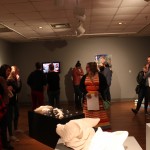 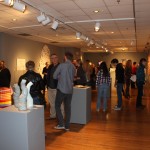 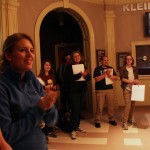 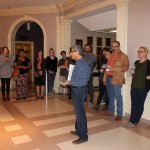