The exhibition brings together several series of artwork by Andrew Kozlowski that consider objects and their collective impact on our histories, both personal and public.

The exhibition will feature “Trophy Room” a new site specific piece created for the duPont gallery using wheat pasted and laser cut screen-prints. The structure, a cross between a cabinet of curiosity and a bomb shelter shelving unit, will display objects culled from numerous stories.  Some objects are benign: soda cans and beer bottles found in parking lots, bits of rocks and broken boards.  Some reflect distant histories: artifacts of a Roman shipwreck, Navajo and Hopi vases, stone tools found in Florida from 20,000 years ago.  And others are from more recent events: the gun that killed Trayvon Martin, a can of tear gas from a riot in Mexico, a baseball cap from a presidential hopeful.  All together this collection reflects on the impossible clash of histories and moments that populate one’s newsfeed on a daily basis.  Here, despite their organized display they lack a reliable provenance, relying solely on the viewer’s own sense of history and memory to animate them. According to Kozlowski, “I find the provenance of the objects we hold in our hands a fascinating reminder that history has always been constructed from what has survived, through careful planning, accidental circumstance, or willful evolution.  Through my work I carve a wide path of questions, calling to question those objects that ultimately define our cultures and our histories.”

The attentive viewer will be able to see objects wandering from series to series, being repeated, mutated, and changed.  All the works in “Trophy Room” seek to ask a question, given all these things in the world, what do you hold dear, find important, and why?

Andrew Kozlowski received his MFA in Painting and Printmaking from VCU in 2007 and his BFA in printmaking from Tyler School of Art, Temple University in 2003. His work has been included in numerous group exhibitions throughout the United States and abroad, with solo exhibitions at 1708 Gallery in Richmond VA, the Philadelphia Print Center, Philadelphia PA, Spring Hill College in Mobile AL, Mary Baldwin College in Staunton VA and Studio 23 in Richmond VA.  In 2009 he completed a residency at the Frans Masereel Center in Belgium and was awarded 2011-2012 Virginia Museum of Fine Arts Fellowship for his work in printmaking.  He is currently an assistant professor at Auburn University. 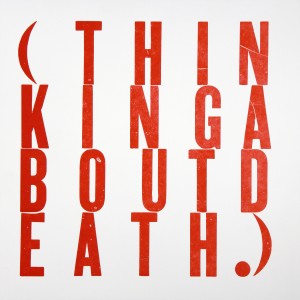 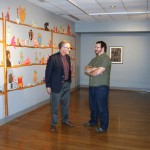 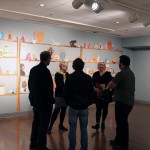 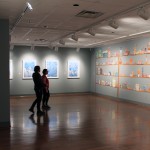 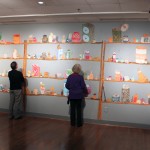 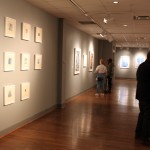 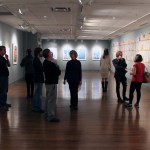 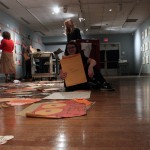 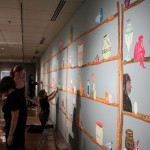 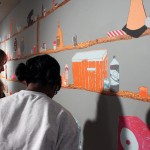 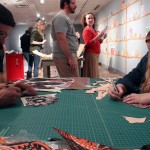 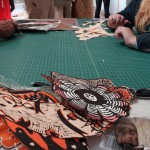 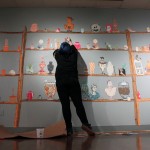 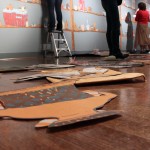 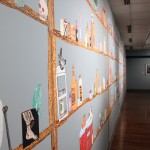 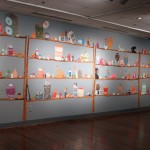 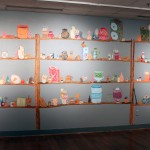 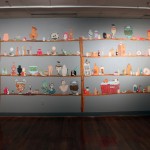 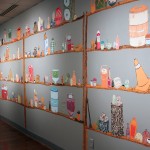