A Hot Smidge by Sidney Mullis is the inaugural exhibition in the series Origin, Celebrating UMW Studio Art Alumni

In my creative research, I find myself wedged in a space where gender matters tremendously and matters not very much at all.

Gender, agreed to be a social construct, regularly flirts with sexuality. They can be distinct from one another, but are usually involved. Both are serious subjects of study consistently under scrutiny and interrogation to understand what they really are; yet they operate on fluid spectrum(s) of ever-expanding lexicons and are celebrated for this inclusivity. Again, mattering to admit to not mattering at all. It is this very instability of their categories that produces such intrigue and pleasure for me as a maker. Driven by haptic obsession, it is through making that I try to understand them.

A Hot Smidge is an exhibition of video, projection, interactive objects and sculpture to ask what it means to woman – and to understand the narrow bandwidth in which it is performed despite its shifting reality.

Considering gender to be a stylized repetition of acts, I study how woman is looped in social space. In my work, I think about woman from a coming-of-age transition meaning that I focus on when bodies learn to repeat gestures that communicate gender. I employ materials, such as spandex leotards and fake fingernails that are introduced to young girls as they grow up. Withholding their cultural signifiers associated with to-be-woman, I merge these materials to interrupt existing codes and scripts. These combinations are then situated in space or on the body to be recorded for video to speculate how form and movement carry gender.

This exhibition is a visual playground to probe how gender exists – despite whether we tacitly agree or disagree that it does.

Sidney Mullis lives and works in State College, PA. Her work has been exhibited in a number of locations including Berlin, Germany and Tokyo, Japan. She has had solo shows at the Leslie Lohman Museum of Gay and Lesbian Art (NYC), Future Tenant Gallery (Pittsburgh), and Lock Haven University. Recent group exhibitions include Trestle Gallery (NYC), Galleri Urbane (Dallas), pehrspace (LA), and Woman Made Gallery (Chicago). Sidney Mullis was the recipient of the Ox-Bow MFA Residency and a Creative Achievement Award from Penn State University. Sidney Mullis is represented by Galleri Urbane (Dallas, TX).

Mullis has taught Beginning Sculpture and 3D Foundations at Penn State conveying the impact objects can have in space and assisting students to navigate this within their own work. She is currently the program coordinator of the John M. Anderson Endowed Lecture Series, the visiting artist program at Penn State. She is a studio assistant to ecoartist Stacy Levy, as well as a contributing writer for Maake Magazine. 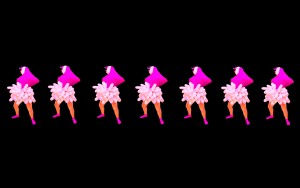 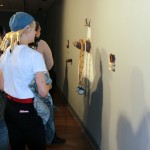 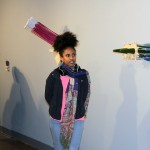 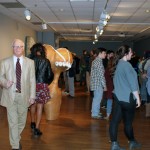 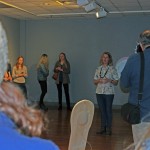 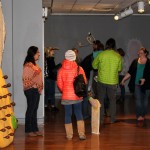 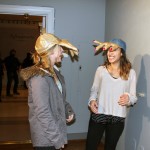 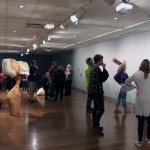 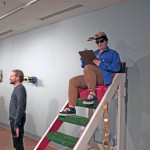 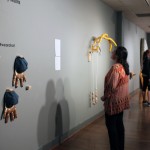 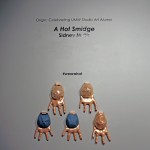 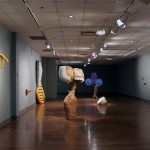 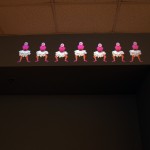 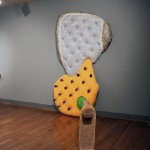 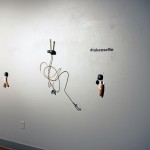 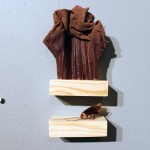 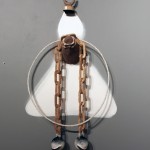 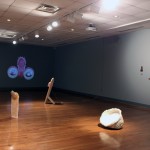 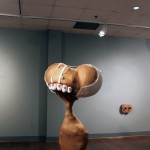