Drawn from the KIA collection, this exhibition includes works by American modernists including Stuart Davis, Marsden Hartley, John Marin, Charles Sheeler, Max Weber and others. Responding to the artistic developments in Europe, these artists sought new ways to picture the rapidly changing times of the early 20th century.

The Modernist dictate was to “make it new,” to look beyond appearances for an essential truth in things. Honest, forthright expression was a longstanding American artistic tradition, and American Modernists felt even the most ordinary things could be transformed through fresh eyes and the imagination. Marsden Hartley’s Fruit Basket is anything but a “still life.” After reducing its contents to what he perceived as their essence, they emerge as powerful forms surrounded by surging energy—more reminiscent of rocks and waves than a basket of fruit.
The American landscape—both urban and natural—inspired many artists. The rising skyscrapers of New York and the rocky coast of Maine equally obsessed John Marin. In New England seaport towns, Stuart Davis discovered the fascinating structures of ships and wharfs framed by the expanse of sea and sky. For artists such as Miklos Suba and Charles Sheeler, it was the clean, modern forms of industry that suggested a new abstract beauty on a vast scale—the American equivalent to Greek temples and Gothic cathedrals.
Perhaps Yankee rugged individualism and a love of the nuts-and-bolts aspect of reality are the qualities that most distinguish American artists from their European contemporaries. “Put off intellect and put on imagination,” wrote Marsden Hartley. Rediscovering and reaffirming the experience of an emerging nation, these artists brought an American perspective to the Modernist imperative to “make it new.” 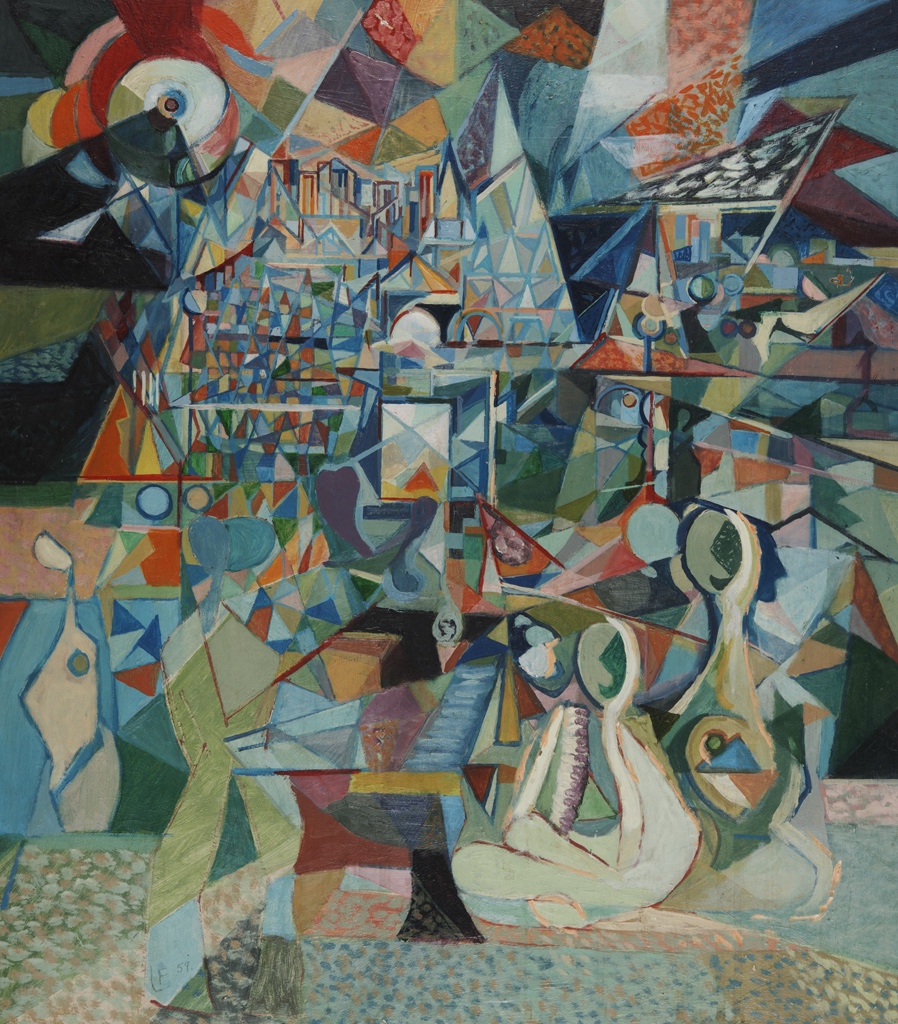 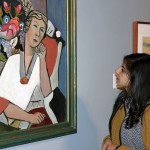 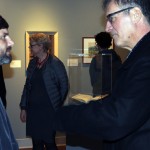 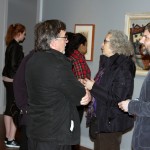 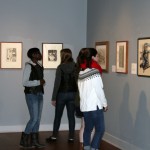 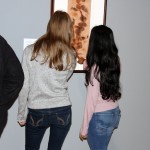 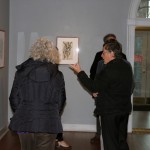 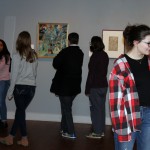 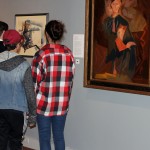 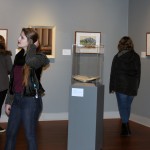 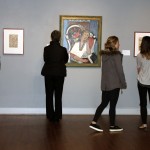 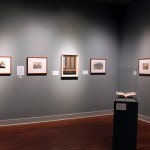 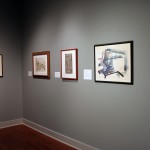 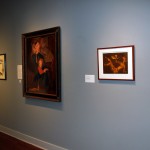 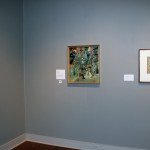 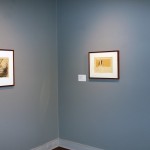 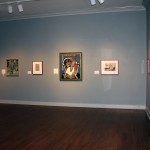 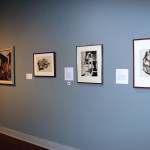 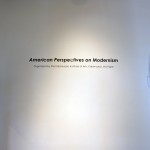